Bicycles are also the same as cars, and there are also configurations. The configuration of the car is nothing more than leather seats, automatic air conditioning and a series of safety electronic equipment. So, what does the bicycle configuration mean? Of course, it will not be the ABS anti-lock system. The so-called configuration mainly refers to the bicycle frame, chainring, front fork, brake, gear shift, wheel set, and even the crossbar with the seat tube.

Brakes: Generally, there are V brakes and disc brakes. Among them, there are mechanical line brakes and mineral oil disc brakes. Generally, it is classified by its own grade classification in big brands. For example, according to the classification criteria of Shimano, the names from low to high are: TOURNEY, ALTUS, Acera, ALIVIO, Deore, Deore LX, Deore XT, XTR, Among them, the price, performance, etc. vary greatly. Generally, the brakes of the bicycle factory use Acera or ALIVIO recreational brakes.

Transmission: According to the Himano grade standard, the Acera or ALIVIO entertainment gear is generally used, like the Shimano’s.

Wheel set: It is divided into bicycle aluminum alloy and double-layer aluminum alloy. Among them, hubs are important parts, including ball hubs and bearing hubs.

The above is the general bicycle configuration. Generally speaking, the better the configuration, the price rises by the square. Of course, the weight is also reduced. The more expensive, the lighter the weight. Therefore, some cyclists who pursue lightweight say that bicycles are also a pit. Some people say that playing SLRs, poor for three generations, in fact, bicycles have never been like this. A moderately good bicycle costs tens of thousands. Of course, what the bicycle factory wants to say is that the more expensive the better, the best for you. 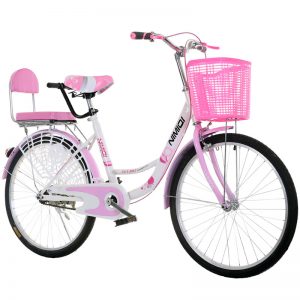 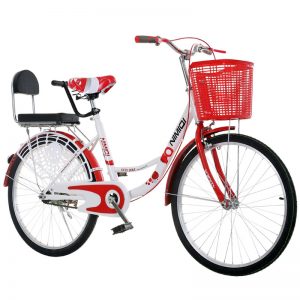