Bicycle Factory: What is the meaning of variable speed bicycles?

The most obvious effect is to bring a wider range of adaptability to our riding. Those who have used variable-speed bicycles know that by changing gears when going uphill, they can easily climb up the slopes that other ordinary bicycles cannot climb. . You can also ride to speeds that other ordinary bicycles cannot reach by changing gears. This is the most obvious function of the transmission system. What are the benefits?

Speed, using the variable speed system, adjusted to the appropriate gear, can reach the high speed that other bicycles can’t reach.

Save effort! Is one of the most important features. It can reach the distance and speed that other ordinary bicycles can’t reach under the most labor-saving riding. Of course, all of this is based on the correct use of the transmission system. If the transmission system is used incorrectly, not only will it not bring convenience, but it can also hurt yourself and make riding more laborious. 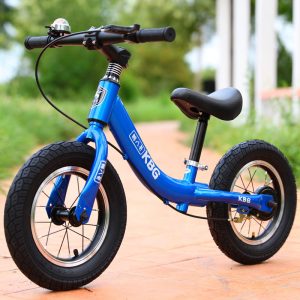 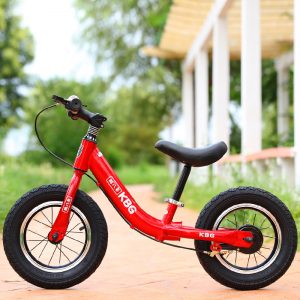