It is generally believed that mountain biking originated in the United States in the early 1970s and was invented by young people in California who like to seek excitement. Then it quickly became popular all over the world. The reason why mountain bikes are so popular is mainly due to their versatility. Riding mountain bikes with a smaller compression frame and large and thick tires can not only enjoy the mountain bike ride. The excitement and fun, riding to buy things, when commuting, can directly rush to the road teeth, is also extremely convenient and exciting.

However, the bicycles on the market that have the appearance of mountain bikes generally use ordinary steel frames, and the shock absorbers are usually very rough. They are also called mountain bikes. However, bicycle manufacturers want to remind everyone that this type of bicycle can only Commuting in the city and taking some flat roads is not suitable for real off-road riding. A regular mountain bike is usually equipped with front and rear shock absorbers, hydraulic disc brakes, and a high-strength frame made of aluminum alloy or carbon fiber. 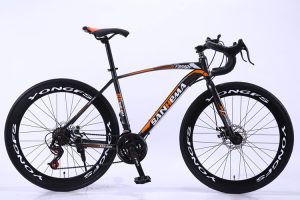 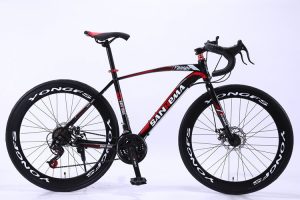