Bicycle manufacturers: What does a commuter bike look like?

Generally speaking, most commuter bicycles use 700C wheels with wider 700X32 tires, but some cars use 26-inch wheels plus 1.9 tires, and some even use pure bald or semi-bald tires. Commuter cars in the low-end market generally use ordinary steel frames with V brakes. The mid-end is a pipe-drawn aluminum alloy frame with mechanical disc brakes and shock-absorbing front forks. High-end commuter cars are usually equipped with internal transmissions, oil discs, and high-quality suspension forks (such as oil spring forks, air forks, etc.).

The upright riding position, horizontal handlebars, and shock-absorbing front forks. These factors add up to make commuter bicycles face some relatively uneven water roads. In addition, shelf mounting holes are usually reserved on the frame. People often say that the hanger can carry a certain amount of goods after the hanger is installed. Guangzhou bicycle manufacturers believe that as a bicycle that shuttles between cities, it is enough to buy things and use it as a means of transportation. 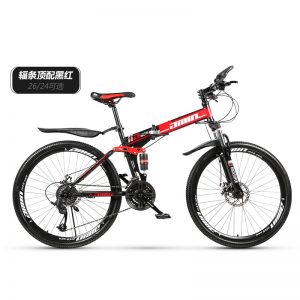 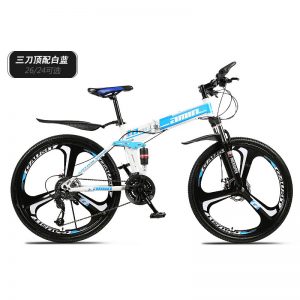