Does a new bike need to be run-in?

Many people don’t know how to break in with their bikes after they come back from buying a bicycle, or they don’t even have the idea and consciousness to break in. Do bicycles need to be run-in?

Cyclists who are majoring in mechanics or those who have some knowledge in this area know that a newly bought bicycle must go through a period of running-in. Only the correct running-in can make the bicycle achieve the best performance, and future mechanical failures can also try to minimise.

So, when our car is bought from a specialty store, how should we break in?

The running-in method can be summed up in four words: normal use.

What is normal use? That is to say, when we need to ride a bicycle, we can use it like ordinary people. For example, some people seem to have inexhaustible force when riding a bicycle. The riding is fast, the brakes are super strong, and the rear The wheels often lock up, and these are classified as abnormal riding.

After the break-in is done, the best condition is reached, and it is not impossible to ride fast. It is just that the pressure on the brake system, the frame and the wheel set is a little bit heavy.

When using the newly bought bicycle, the speed should not be too fast, just keep it at 20 kilometers per hour. Don’t change the speed too frequently. Use one gear for one gear to run in, that is, for example, use the first 2 and the rear 5 Ride for a period of time, slowly change to front 2 and rear 6, and slowly run in each gear. Don’t run in. Just go for a ride as you usually need. Whether it’s a new car or an old car, try your best Avoid sudden braking, because the burden on the frame and brake system is a bit heavy, and it will damage the frame, although we can’t see it with the naked eye.

Finally, whenever we start to ride, not only our body needs to warm up, but the bike also needs to be warmed up, and there is no need to warm up the bike, just ride a distance slowly. 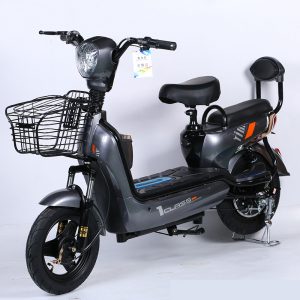 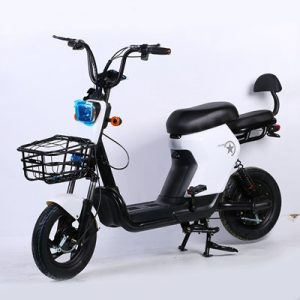