Recreational bicycles are one of the best tools for sports and leisure activities. Kinematics experts believe that cycling, like running, walking, and swimming, has the effect of training the endurance of internal organs and improving cardiopulmonary function. Because biking is a different-side dominated exercise, the two legs alternately pedal, which can also make the brain functions on the left and right sides develop in a balanced and coordinated manner, thereby improving the agility of the nervous system. It is understood that there are currently 20 million people in the United States who ride bicycles to exercise; in Europe, bicycle “day trips” have also become one of the most fashionable fashion sports.

The transmission principle of recreational bicycles is completely different from that of ordinary bicycles. The innovation of the new high-speed recreational bicycle project and the brand-new transmission concept-the reciprocating movement of human legs and feet instead of the traditional pedal rotation movement to drive the whole bicycle movement The new car uses the principles of ergonomics to develop a sliding rail drive device, which changes the downward force mode of the human body to the front and bottom, which can maximize the force function of the human body structure and reduce the fatigue strength of the human; adopts a low seat with a backrest The structure overcomes the uncomfortable and fatigue-prone shortcomings of ordinary bicycle triangle seats, greatly improves the rider’s comfort, improves the rider’s endurance, and makes it easy to drive forward; it is an environmentally friendly, high-speed, alternative and leisure fitness The characteristic new bicycle can bring convenience and fun to people’s life and work. 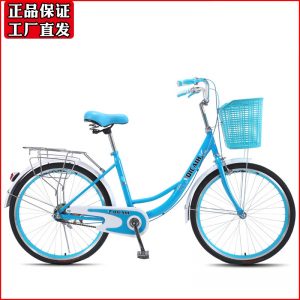 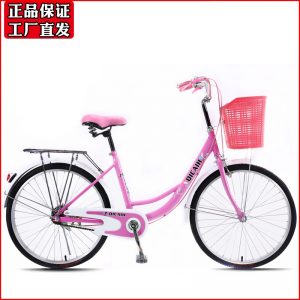