Maybe for some new cyclists, when they first learn about bicycles, they will be confused by the speed of these bicycles with a shifting system. How is the speed of the bicycle calculated? The speed is based on the number of front chainrings of the bicycle X the number of rear sprocket wheels. Which is the front chainring? What about the large chainrings that link the pedal cranks, and the rear flywheel? Just a few chainrings on the rear wheel. So, when choosing a bicycle, what speed do you choose?

If we understand the principle of bicycle speed change, we will understand. We all know that bicycles with variable speeds are very labor-saving to ride, but how can this be achieved? It is the transmission system, which is related to the gear ratio. According to the ratio, the fewer the number of teeth on the front chainring and the more the number of teeth on the rear flywheel, the more labor-saving the riding, but if you want to achieve the same speed, the higher the cadence. Therefore, we can know that the higher the speed, the more gear ratios we can choose, and the smaller the gap between the gear ratios, the more labor-saving riding, smoother gear shifting, and more road conditions. . This is the advantage of speed difference. Of course, the 21-speed is completely sufficient for riding in ordinary cities. What the bicycle manufacturers want to express is that it does not cost money, and the higher the speed of the bike, the better. 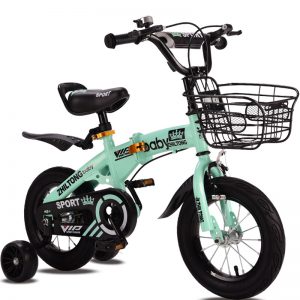 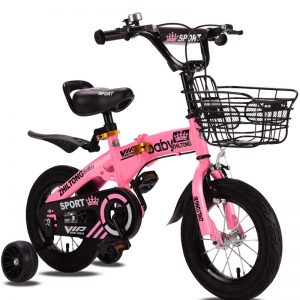