We often say, princess bicycles, lady bicycles, etc., but have we ever thought about why we call these bicycles that way? Although we all know that these are bicycles used by women, of course, men can also use them, but do we know the secret?

In order to meet the special needs of women for bicycles, many bicycle manufacturers have begun to produce women’s bicycles. Generally, bicycles called WSD generally have shorter upper tubes to accommodate women’s shorter bodies and longer poles to accommodate women’s longer legs. Generally, 24-inch or 26-inch wheels are used. In general, the parameters of each frame and head tube are different from other men’s bicycles, and women’s bicycles are more suitable for women’s bodies. Moreover, the most important point is the saddle, that is, the saddle. Generally speaking, the saddle for women’s bicycles is softer and wider, especially the rear end is wider. On the whole, it is compared with men’s. The seat bag should be short. Of course, as for whether the soft seat bag can be ridden comfortably, it depends on whether the seat bag can suit you. Everyone has a different body shape. It is impossible for Guangzhou Bicycle Factory to make something suitable for everyone. This is not called production, but called custom-made bicycles. It is not suitable for you, you can only know if you have used it. 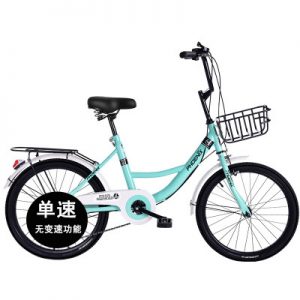 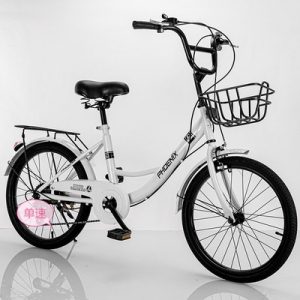