Bicycle manufacturers: Type one of brakes

Friends who know a little about bicycles know that there are many types of bicycles, such as mountain bikes, road bikes, etc. For bicycles, one of the most important functional components: brakes, there are also many types.

The so-called suspension brake is to use a brake cable to pull the brake arms on both sides to achieve the effect of braking deceleration. The principle is the same as that of the V brake. But the structure is simpler than that of the V brake. This kind of brake is relatively rare on the market now, and is generally more common on honest bicycles.

The so-called dual-axle brake is a brake mechanism that is often modified by enthusiasts on folding bicycles or road bicycles. It can also be called a “clamp”. 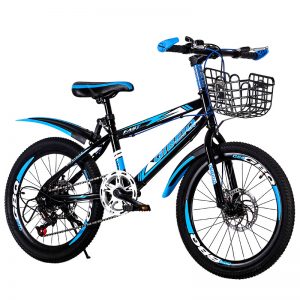 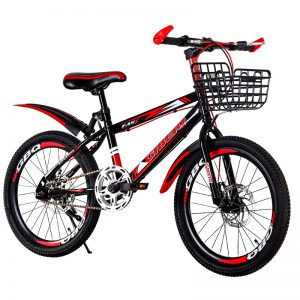